Autocorrect was supposed to make our lives easier. It surely does for many of us, but for some that might not be the case.

Autocorrection has been convicted for changing the entire meaning of a text on several occasions. There are times when you are in a hurry and typing a text. You tap on the send button only to regret later because autocorrect has ruined your text before your realization.

If it’s on WhatsApp, there’s absolutely nothing to worry about as we can delete our sent texts but what about other messaging apps? There is only one way by which it can be avoided and that is to turn off autocorrect.

So here’ how to turn off autocorrect on Android:

How to Turn Off Autocorrect On Android

Step 1: Dive into your device’s Settings. Find Languages & Input and tap on it. 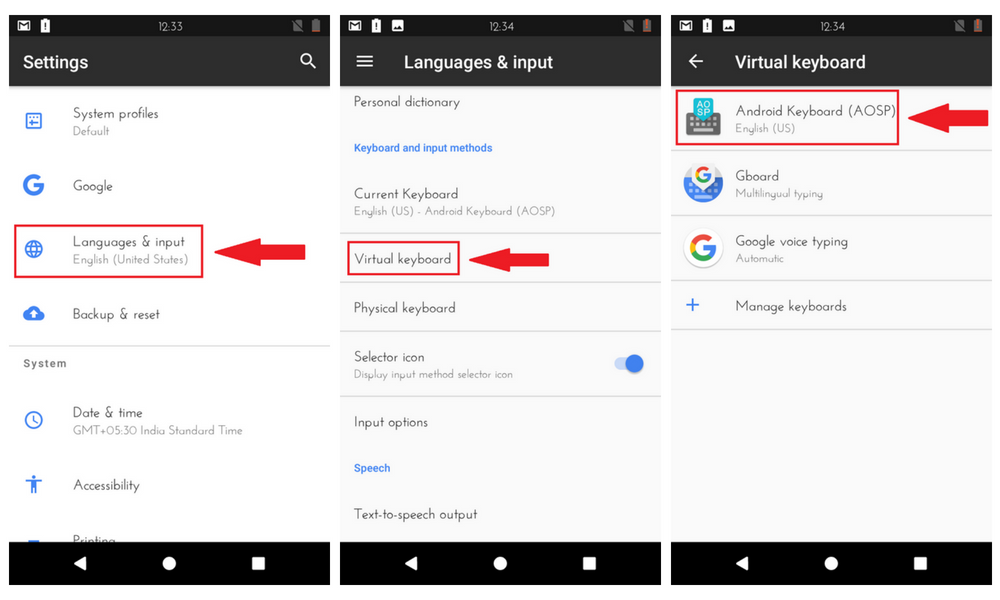 Step 4: Tap on Text Correction. On the next menu, find Auto-correction and turn it off. 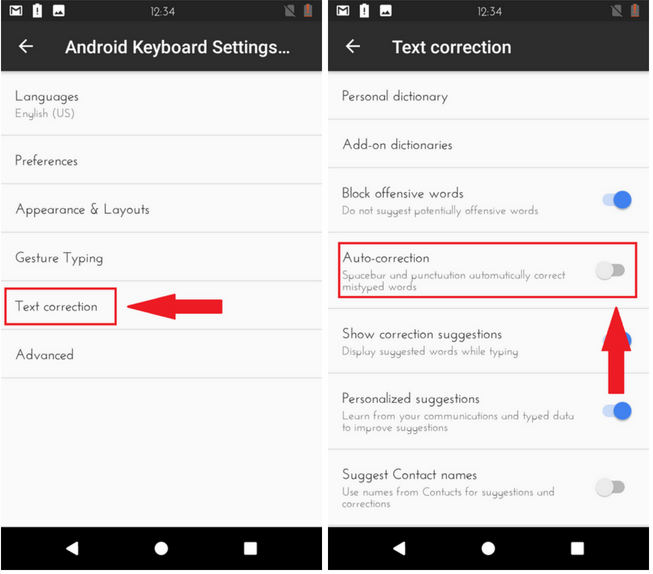 The above method will do for most of you guys. But in case of third-party keyboard apps, the method may be slightly different.

Since covering every keyboard app in this post is not possible, therefore here are the methods to turn off autocorrect for some of the popular keyboard apps, apart from GBoard.

Turn Off Autocorrect on SwiftKey Keyboard:

Step 2: After tapping on Virtual Keyboard, tap on SwiftKey Keyboard. This will take you to the app’s settings.

Step 3: Tap on Typing and then on Typing & autocorrect.

Step 4: From the next menu, tap on the toggle beside Autocorrect to turn it off. 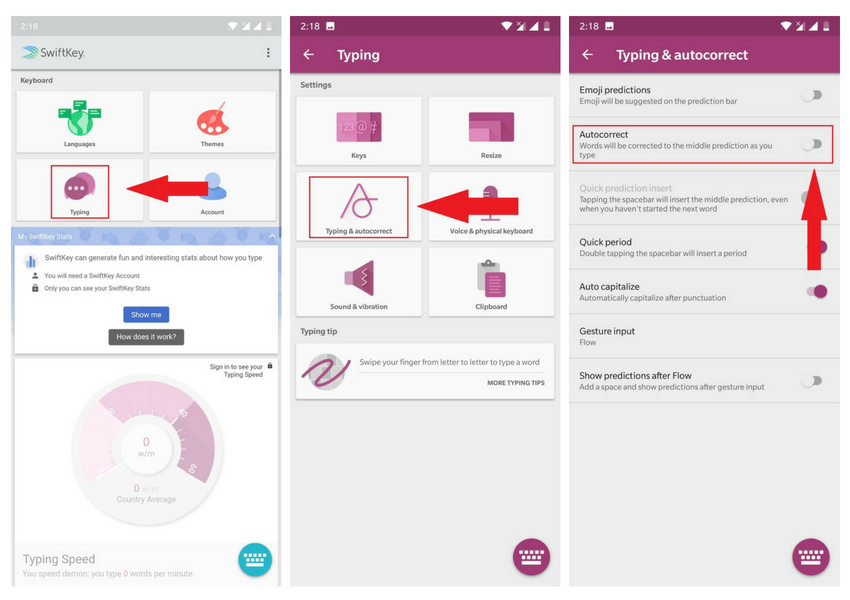 Turn Off Autocorrect on Fleksy Keyboard

Step 1: Open Settings. Scroll down till you find Languages & Input and tap on it.

Step 2: Tap on Virtual Keyboard, and then tap on Fleksy.

Step 3: Tap on the ‘hamburger’ icon found on the top-left corner. Hit Settings.

Step 4: Uncheck the box next to Autocorrect errors to turn it off. 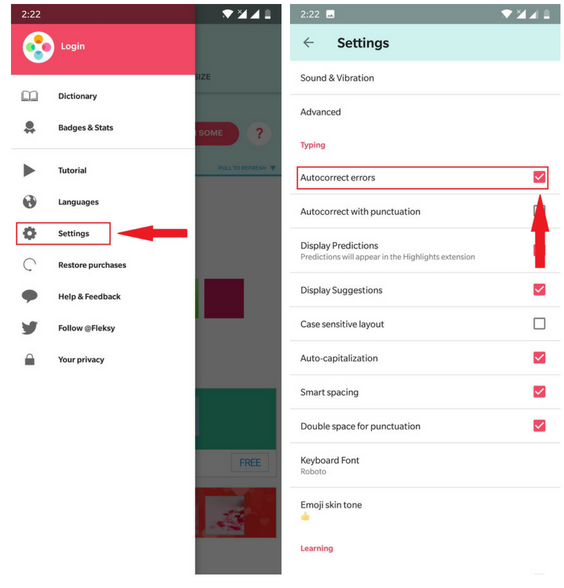 Turn Off Autocorrect on GO Keyboard

Step 1: From your device’s Settings, find Languages & Input and tap on it.

Step 2: Tap on Virtual Keyboard. From the list, tap on GO Keyboard.

Step 3: Tap on Input from the app’s settings. On the next menu, tap on the toggle next to Auto-correction to turn it off. 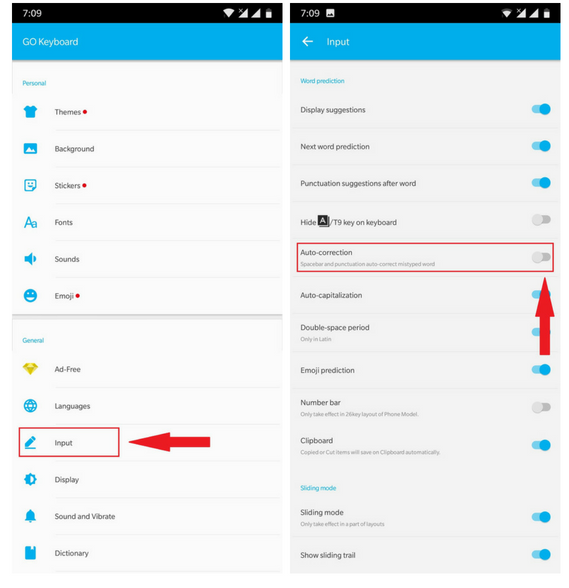 So that was it. In case you are using some other third-party keyboard app and are not sure how to turn off autocorrect, then do let me know in the comments. I might be able to help you.