The flagship which we all have been waiting for here is finally here. Samsung, today in its Unpacked event, finally took off the curtains from Samsung Galaxy S8 and S8+.

You shouldn’t forget that these are the first flagship phones from Samsung, ever since Galaxy Note 7 fiasco. Samsung definitely wants to win back its valuable customers. And with the Galaxy S8, it looks like Samsung might just be hitting the right notes.

The first thing that anyone would notice after taking a look at these phones is its bezels-free display. Samsung is calling it ‘Infinity Display’. And to be very honest, the phones just look drop-dead gorgeous.

To provide a bezel-free display, Samsung has got rid of the home button. It is now been replaced by a pressure-sensitive section which is present right at the middle-bottom of the screen. 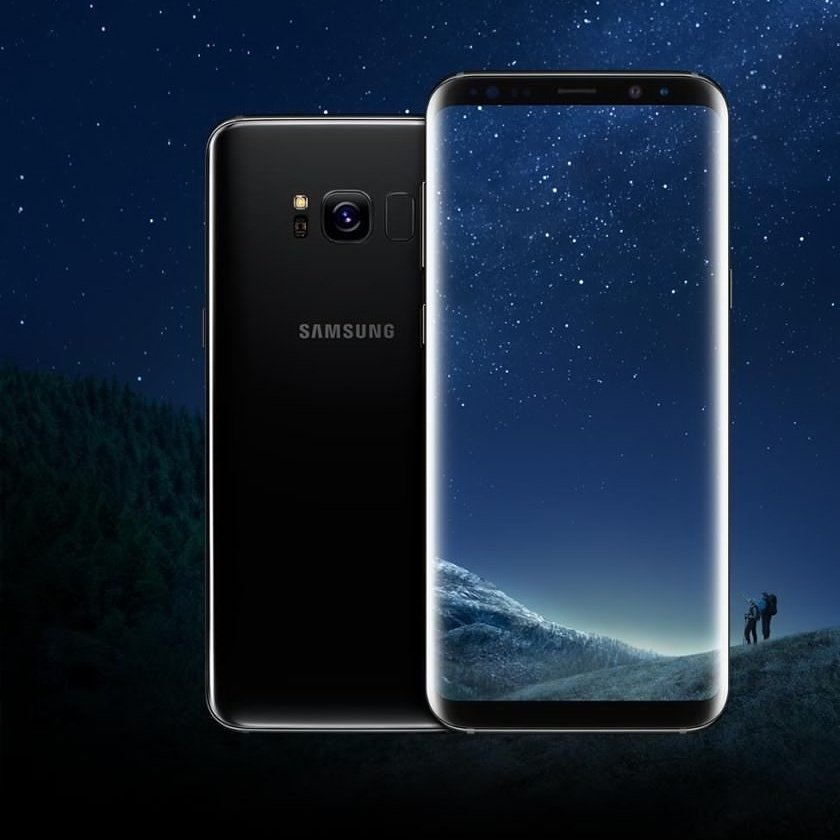 The South-Korean tech-giant has also done away with the ‘Samsung’ branding at the top. That was something which you can find in almost all of the Samsung phones.

Samsung also unveiled its very own virtual assistant – Bixby, which can be accessed via a dedicated button on the left. Bixby is Samsung’s reply to Apple’s Siri, Microsoft’s Cortana and Google’s Google Now.

First up is the phone’s display. Samsung Galaxy S8 has an impressive 5.8-inch Super AMOLED display with a resolution of 1440 x 2960 and a pixel density of 570 ppi. Its elder brother Galaxy S8+ has a larger 6.2-inch of screen size.

The device is powered by Qualcomm MSM8998 Snapdragon 835 Octa-core chipset. It has 4 GB of RAM and 64 GB of internal storage which can be further expanded with the help of a micro-SD card.

Both the galaxies have a 12-MP rear shooter and an 8-MP selfie camera. The rear camera supports Optical Image Stabilisation (OIS) and both the cameras have an aperture of f/1.7.

Apart from the screen size, battery life is another major difference between both the devices. Samsung Galaxy S8 has a 3,000mAh battery whereas the Galaxy S8+ has a 3,500 mAh of battery.

Other features are – fingerprint scanner (placed at the back, alongside the camera), Always-On display, water and dust proof, Bluetooth 5.0, wireless charging, NFC, USB Type-C and Corning Gorilla Glass 5.

So guys what do you think about the all new Galaxy S8 and S8+? Did you like it? If no, why not? Let me know your thoughts in the comments section below.

How to Factory reset Android smartphone of yours

Apple gets ahead of Samsung to become top smartphone vendor worldwide.