We all have been in a situation where we like a particular song but we don’t know anything about it. Neither the title of that song nor the name of the artist behind it. Nada!

In a situation like this, generally, people will take out their smartphones and fire up Shazam or SoundHound to identify the song.

But wait a second!

Don’t you think having an additional app, just for recognizing a song is absurd? What if I tell you that you don’t need apps like Shazam or SoundHound to identify music if you already have Google App installed on your Android?

There is this hidden feature of Google App called Google Sound Search which can be used as an alternative to apps like Shazam.

Also Read: 13 of the Best Music Player Apps for Android

How to get Google Sound Search on

the homescreen of your Android?

Google Sound Search is not something new. Previously, it was there as a different app on the Play Store but it has not been updated since 2013.

But now Google has added this Sound Search feature to its app as a widget.

Here’s how you can add Google Sound Search widget to your homescreen and use it:

Step 1: First things first, go ahead and download the Google App from the Play Store, if you do not have it installed on your phone.

Step 2: Once the app is installed, launch the app and go through the setup quickly. After setting up the app, close it.

Step 3: Now, tap and hold anywhere on the homescreen to reveal additional customization menu at the bottom of the screen. 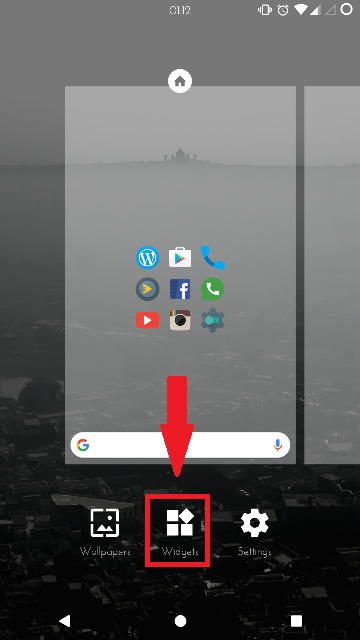 Step 4: Tap on Widgets. This will reveal all the available widgets, grouped app-wise. Scroll down till you find Google. And under Google, you’ll find three widgets, the last one being the Google Sound Search widget. 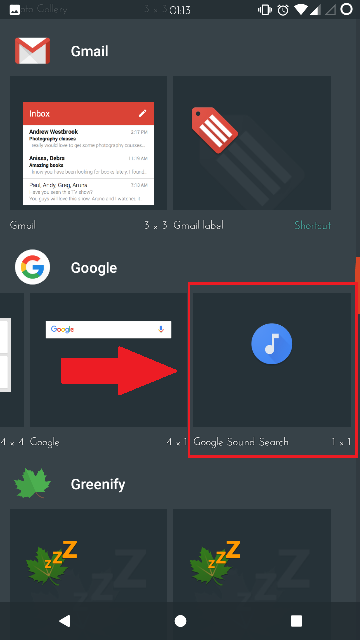 Tap and hold the widget and drag-and-drop to place it on the homescreen.

If you are using a third-party launcher, you will see a pop-up which asks for your permission to allow access. Tap on Create.

Note: If you don’t find the thir widget, don’t worry. Just update the Google App and it will be there.

You’ll see a rounded blue music icon on your home screen. That’s it. 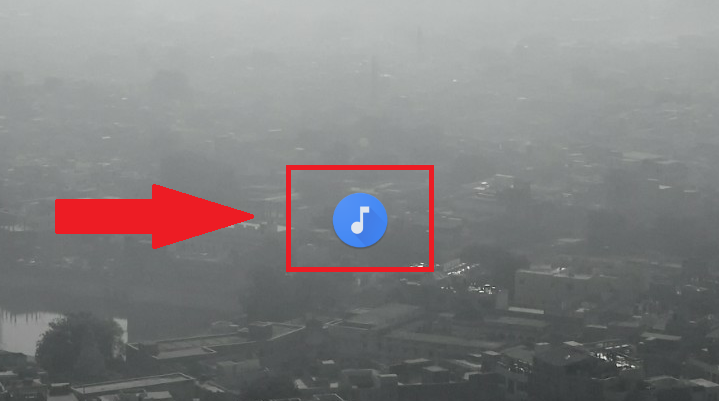 Whenever you come across an unknown song, just tap the blue icon. Google Assistant will start ‘Listening for Music’ and once it recognizes the music, it’ll come up with the name of the song, artist name, album art and a link to Google Play to buy that song.

It is not mandatory to say ‘Identify the Music’. You can even try:

“What Song is Playing?”

“What Song is this?”

Disclaimer: This feature of Google Assistant is restricted to only a few countries.

There you have it, guys!

What do you think? Would you prefer Google Sound Search over Shazam? Or is it the other way around? Let me know in the Comments!