The Pixel 2 and the Pixel 2 XL are the successors of the widely popular Google Pixel, which was launched last year.

Both the phones run on the latest Android 8.0 Oreo and Google has decided to give the home screen a personal touch. Just like what they did with the first generation Pixel.

The Pixel 2 and the Pixel 2 XL have a simple-but-beautiful looking home-screen.

The most noticeable thing about this home-screen is the placement of Google Search Bar. It is placed at the bottom of the screen, unlike the top placement which we see in almost all of the Android devices.

Apart from this, there is a nice looking widget at the top which is dubbed as ‘At-a-glance’.

So far the Pixel 2 home screen looks really good. But to use it, you need to have Pixel 2 or Pixel 2 XL. Right?

You can have it on your phone right now. Yes, you can have the Pixel 2 launcher on your very own Android.

I am going to tell you just that.

Get Pixel 2 Launcher on your Android

I am sure most of you might have liked this new home screen on Pixel 2. And also most of you are also wondering, “Is it possible to get Pixel 2 launcher on my Android?”

The Answer is YES!

1. Head over to the below link and download the Pixel Launcher apk on your phone.

2. It will take no time, as the size of the apk is just 2.5 megabyte. But before you install, make sure that installation from Unknown Sources is enabled on your phone. Here’s how you can check it:

Go into your phone’s Settings. Scroll down till you find Security and then tap on it. Scroll just a bit and you shall see Unknown Sources. Turn it on if it is turned off. You’ll see a warning box. Tap on OK and proceed to the next step. 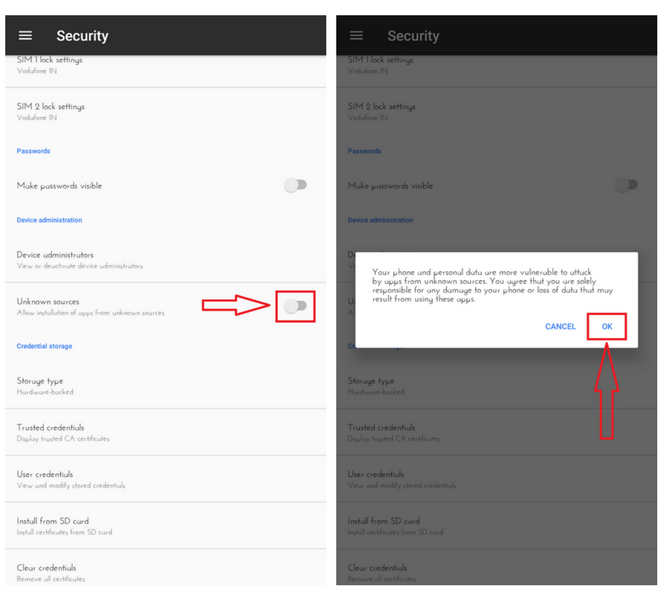 To set Pixel 2 Launcher as your default launcher follow these steps:

→ Go into your phone’s Settings

→ Scroll down to find Apps and tap on it.

→ Tap on Home App. In some case, it might also be called as Launcher or just Home. 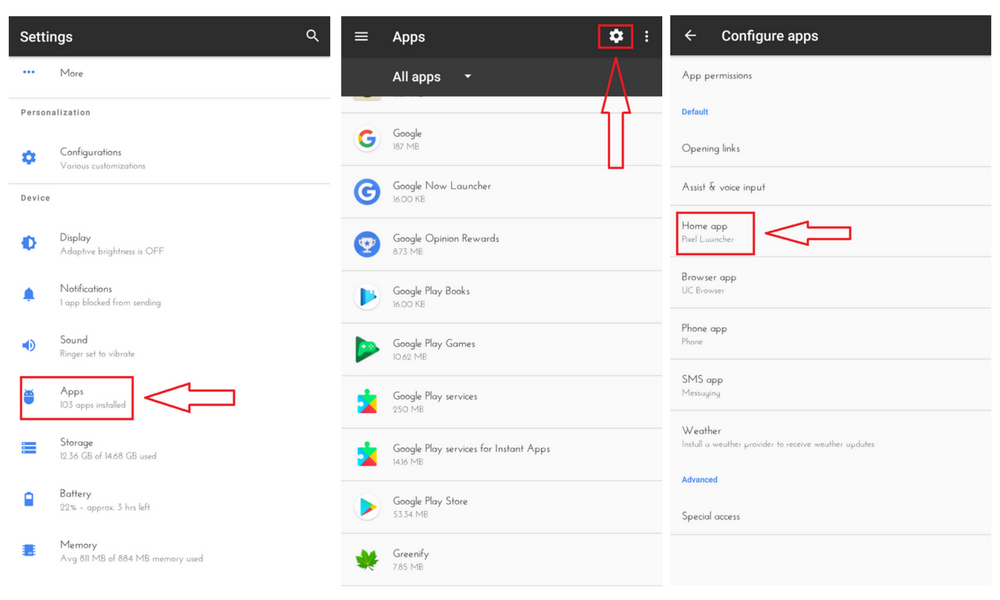 Or alternatively, you can just press the home button, select the Pixel Launcher and then tap on Always.

And also head over to this link to download the Pixel 2 wallpaper.

Things you need to know

1. The app should work on all devices running Android 5.0 Lollipop or later versions. I won’t be able to confirm regarding the same as I tested this app on Motorola Moto G (2014) running on Android 7.1.1 Nougat.

2. You need to install the Pixel 2 Launcher as a system app to access Google Now on swiping left.

3. If you already had Pixel Launcher installed on your phone, you will see Update instead of Install. Go ahead and update it. It will work. 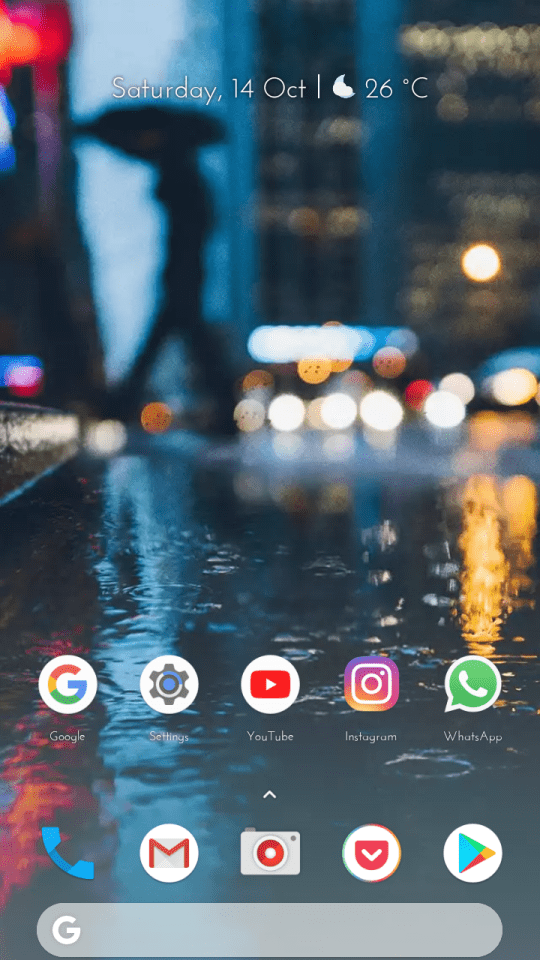 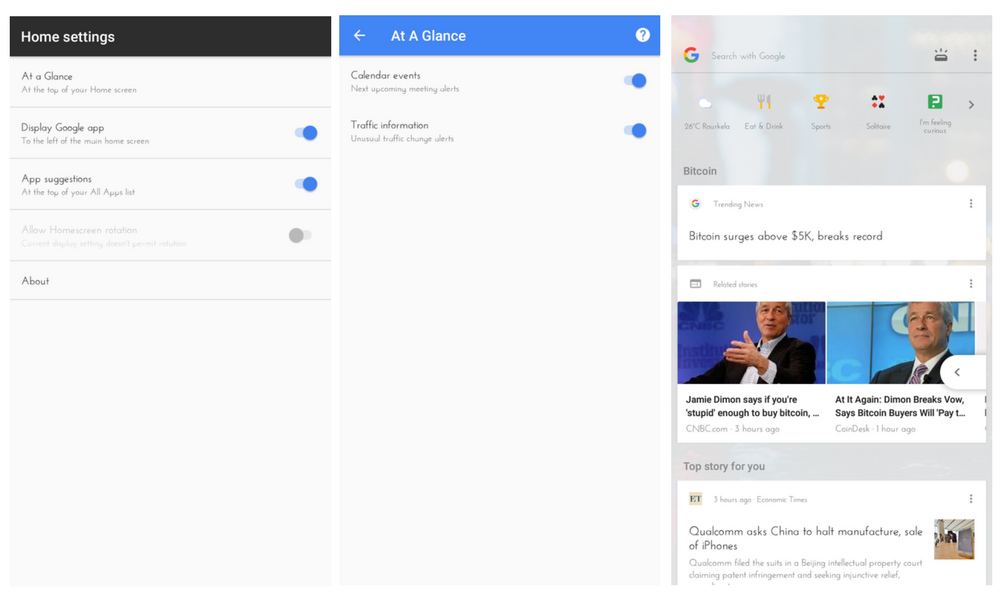 Let me know what do you this think about this new Pixel Launcher? Were you successfully able to get it on your Android? Let me know in the comments!